by Dutch Antiques on July 1, 2022 in Uncategorised

In the old days there were no wristwatches or phones like we use today to check time.  In ancient times, people relied on the sun, sundial, and obelisks to check the time, but later, horologists invented mechanical clocks.  The mechanical watches were introduced in the 13th century and were very expensive; only the nobles could afford them.  Some leaders and bishops would commission the famous watchmakers to build public clocks near the church or any other public place.  Some of these public clocks are regarded as the most iconic structures today.  For instance, the Elizabeth tower, popular known as Big Ben, is one of the most iconic landmarks in London and worldwide.  Let’s look at some antique clocks in public places.

Historians claim Salisbury is the oldest working public clock in history.  The clock is believed to have been working since 1386.  In the 14th century, England had many churchgoers, and Bishop Erghum commissioned the clock development.  The clock was used to remind the Salisbury locals it was the seventh day of the week or the church was about to begin.  Even though other public clocks were working in Milan, Italy, and other places by 1335, historians believe the Salisbury clock is the oldest public clock still working.

The clock didn’t look like the clocks you see today; it looked like an old industrial engine—the feature of long ropes running up the cathedral walls and massive iron wheels.  The clock featured a chiming bell on the hour hand that rang for 24 hours a day.  Back in those days, most people still used the sun and other ancient ways to determine the time.  Salisbury clock showed that the world of horology was evolving.  Pulleys and weights drove the clock.  However, the clock was abandoned and rediscovered in 1928 and restored in 1956. 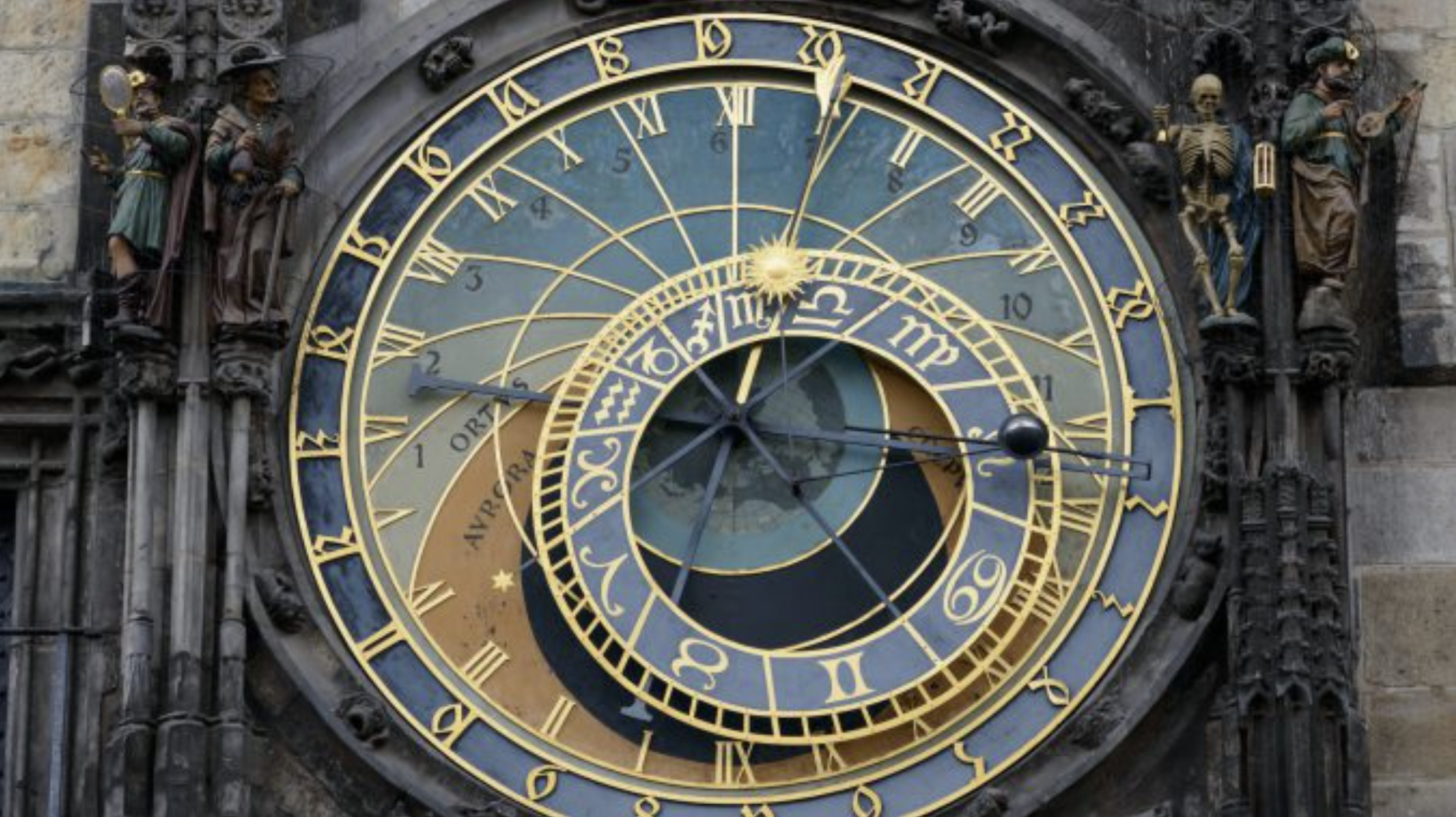 Edmund Beckett Denison designed the clock and collaborated with Edward John Dent to build it.  However, Edward died in 1853, and Frederick Dent, his stepson, helped to complete it.  Augustus Pugin developed the Big Ben Great clock dial in the neo-Gothic style.  In 1859, Edmund completed the clock.

The clock tower includes four faces featuring about 23 inches long numbers, 312 pieces of glass, and fourteen feet long minute hands each, making it the largest timepiece in the world.  For over 150 years, the antique tower clock has rung through the London streets, and millions of people have depended on it to keep time.  The iconic clock has become a historical symbol of Great Britain and has appeared in textile prints and films.

The clock structure consists of three different parts: the Great Clock, the Great Bell, and the Elizabeth Tower.  The clock was renamed Elizabeth Tower in 2012.  While most people have heard about this icon clock or seen it, very few know about its exciting history.  The historical clock has a few Latin inscriptions carved on it and uses coins to maintain accuracy. 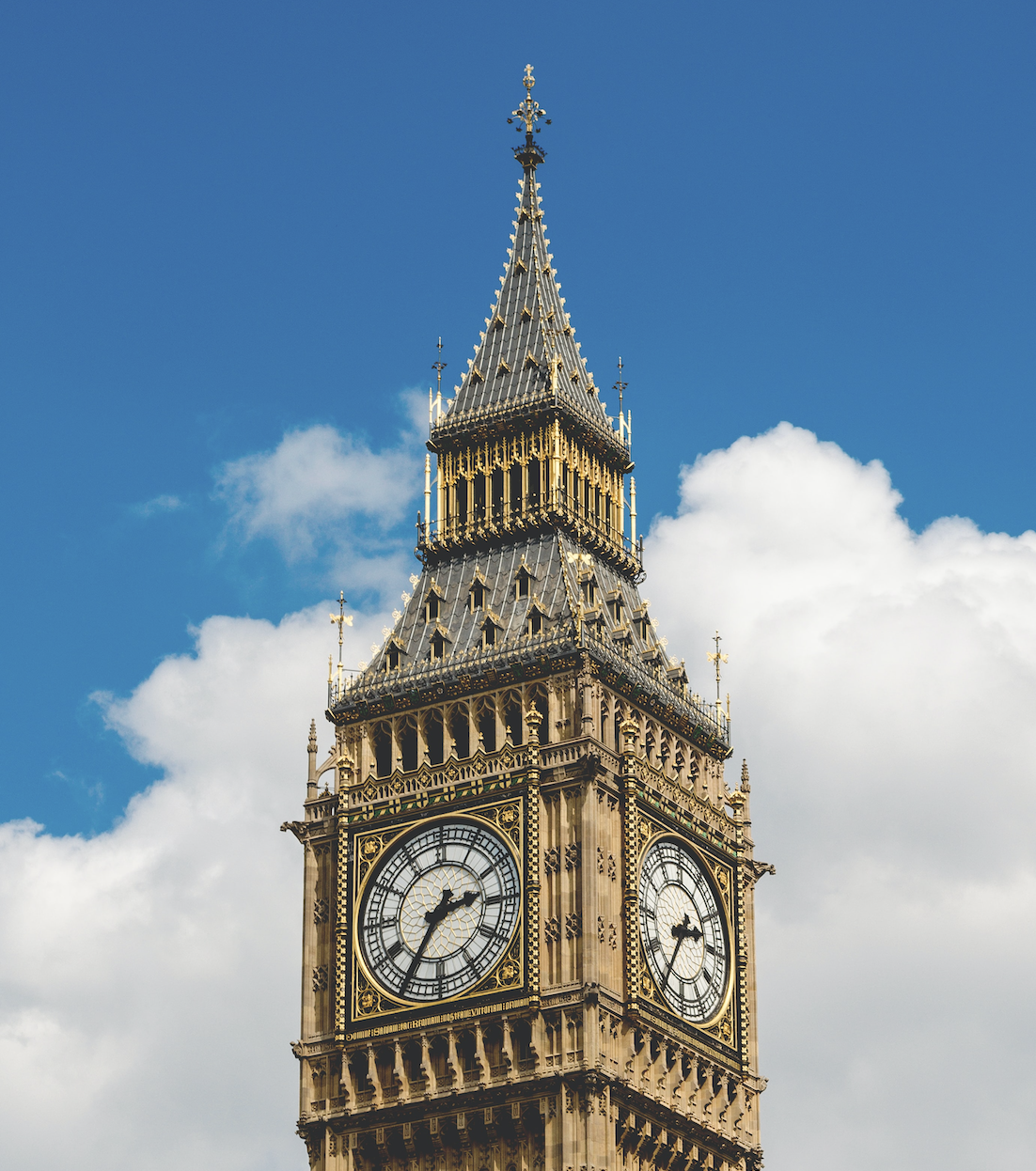 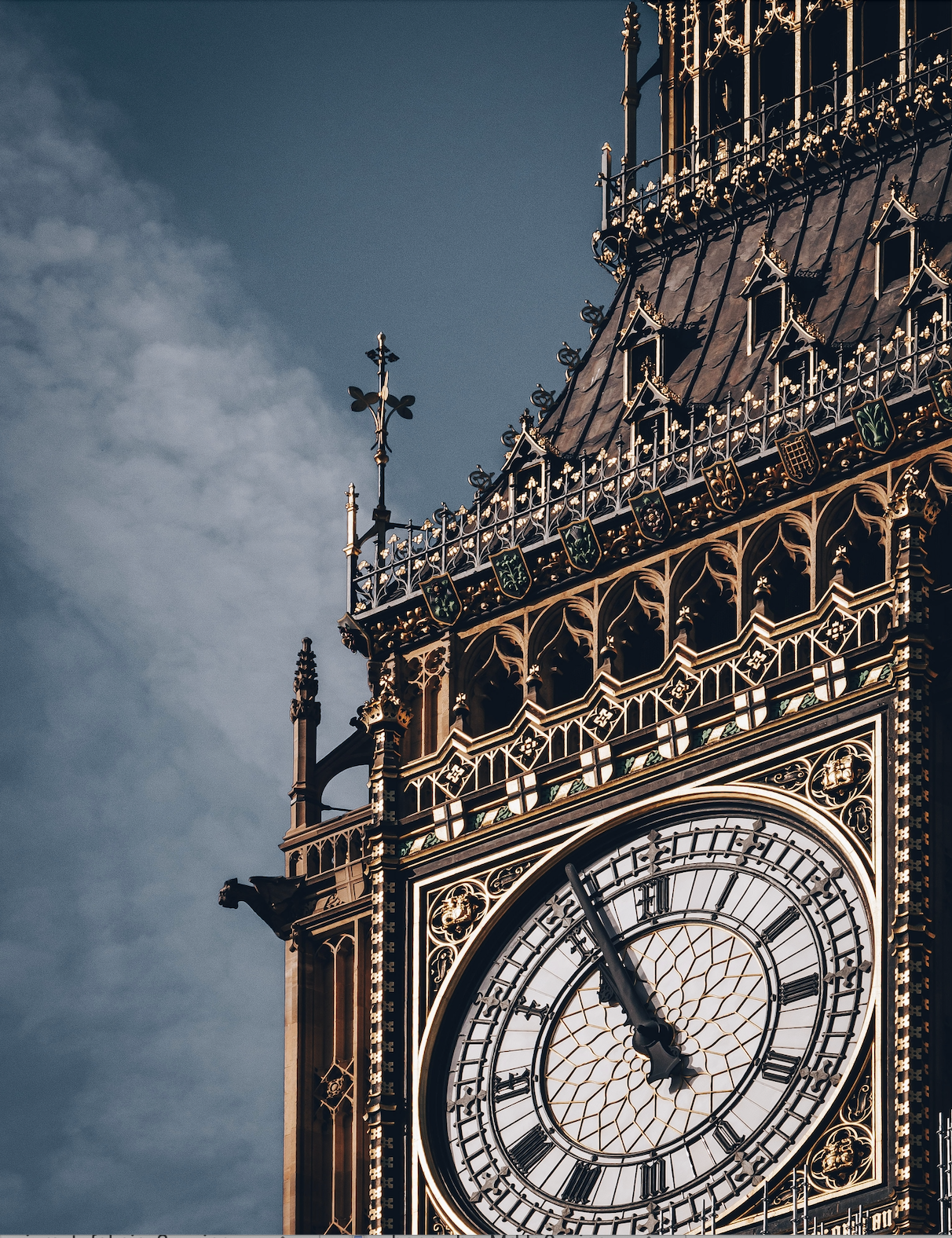 This icon clock was found in Venice and created between 1496 and 1499.  Scientist Mauro Codussi designed this clock.  The clock design showcases hints of Venetian individuality and features the typical Renaissance architecture of Venice.  The timepiece features mosaic gold stars that sparkle against the lion of St Mark Squire and blue background.  Giorgio Massari made these decorate additions in 1755.