The Influence of the British on Clockmaking

by Dutch Antiques on June 3, 2022 in Uncategorised

For centuries, communities have used various methods to measure time, including using sundials to track the sun’s movement and use of hourglasses, candle clocks, and water clocks. The European countries are credited with advancing clockmaking designs. For instance, European countries like Great Britain, Germany, and France contributed immensely to the making of antique clocks. The most critical people in clockmaking history were from Europe; Peter Henlein, Franz Anton Ketterer, Christiaan Huygens to Thomas Tompion. Some Brits like George Graham, Thomas Tompion, and John Harrison expert clockmakers lived to witness the use of their inventions worldwide.

According to the timeline for the evolution of clockmaking, the Europeans invented the first mechanical clocks around the beginning of the 14th century. Those antique clocks were used in the 14th, 15th, and 16th centuries until the invention of pendulum clocks in the 17th century. The British and other nations in Europe designed most of the components used to create modern-day timepieces. 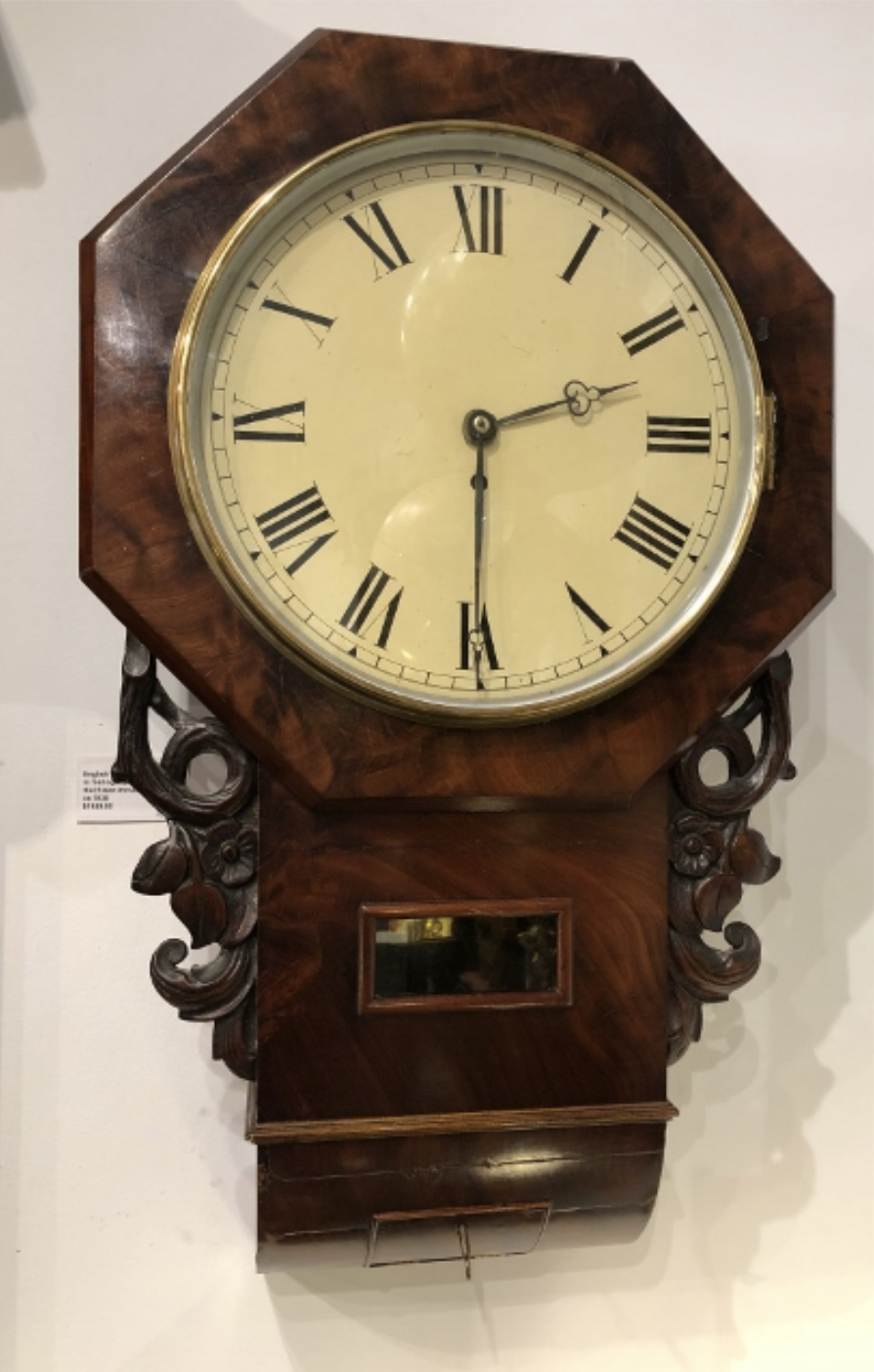 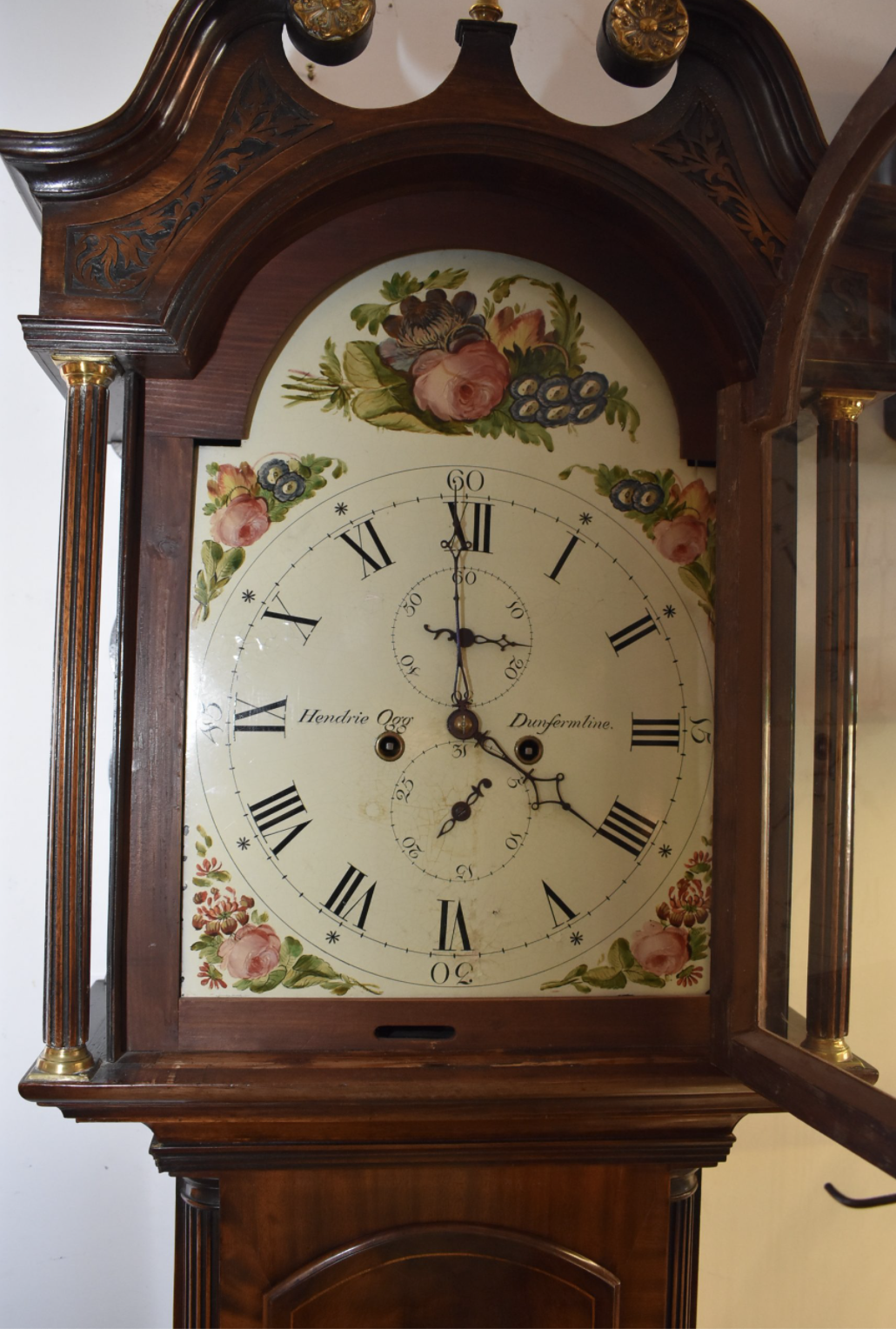 The 17th and 18th centuries are often considered the British watchmaking “golden age” The 1600s produced various known and unknown watchmakers in Britain. Watchmakers like George Graham and John Harrison were highly skilled, and their watchmaking inventions are used to date. In those centuries, watchmaking evolved from Britain to the world. In the 1700s, the British add another great watchmaker to their history, Thomas Mudge.

In the 17th century, the horology revolution was as dramatic as more clock inventors emerged. That century will forever be remembered for the invention of verge escapement and pendulum that transformed the world of timekeeping beyond anything ever seen in the previous centuries.

Clock and watchmaking thrived greatly in London, where masters of horological technology resided. The fathers of timekeeping: Thomas Tompion, Edward East, George Graham, Joseph Windmills, Joseph Knibb, and Daniel Quare, were parts of the great minds that introduced extraordinary timepieces inventions in London, British, the whole European continent, and the world at large. By the end of the 17th century, the clock inventions had flourished such that clocks were running for more extended periods without regular adjustment and winding.

In the 1600s, technology was advancing, although at a slow rate. The British watchmakers embraced the infant industrial revolution and used technological and scientific advancements to their advantage. To this day, the British are known for having some of the most incredible minds in the watchmaking industry. 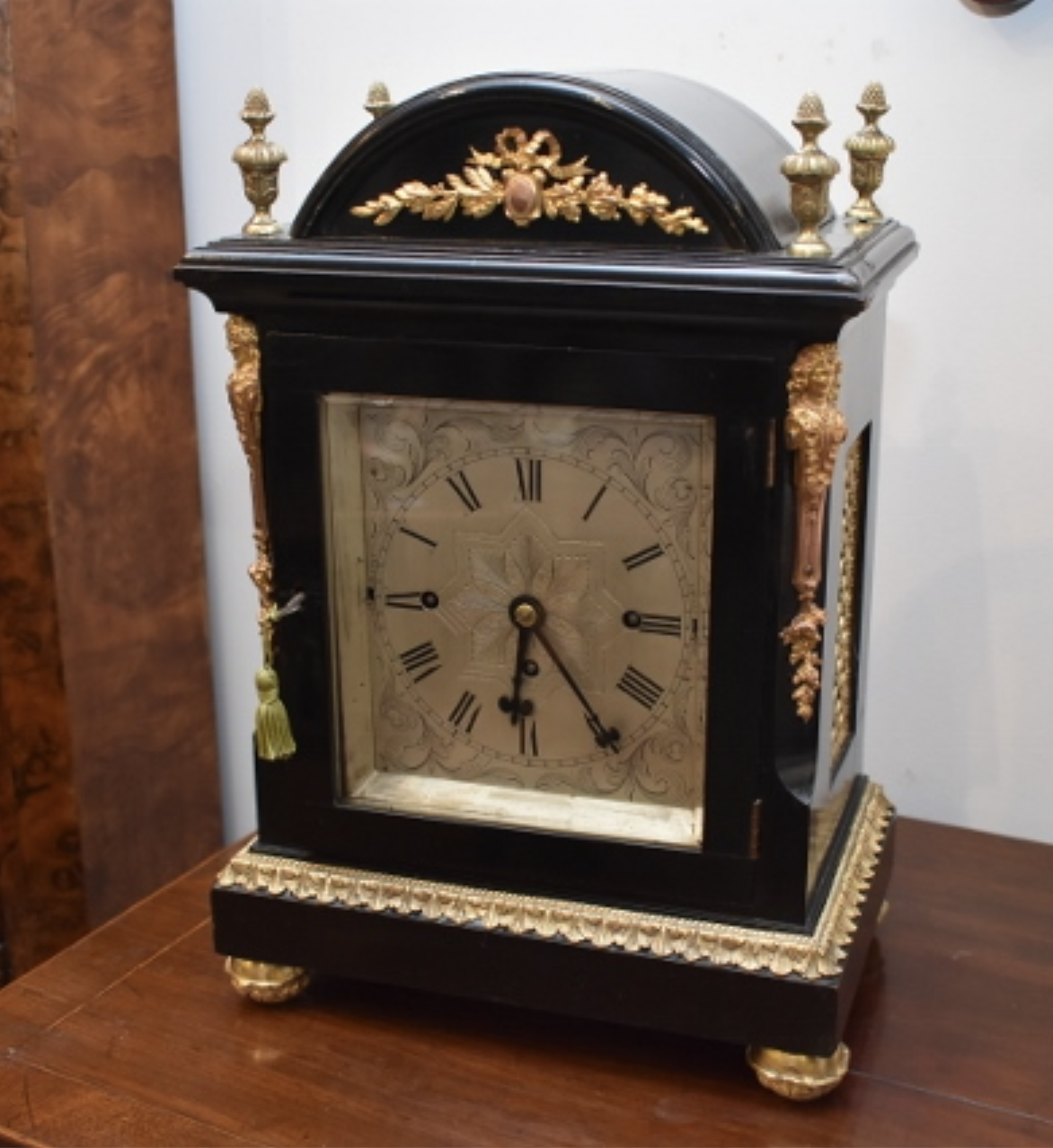 The revolutionary advances felt during the Georgian era greatly influenced the world of clock making worldwide. During the Georgian period, many clockmakers invented a series of timepieces that offered creative ways to coordinate, measure and calculate space and time.

In the 18th century, the British didn’t slow down but instead came up with more timekeeping inventions. During this century, George Graham was amongst the watchmaking masters competing with famous horologists like Thomas Tompion, his mentor. The rise of George Graham was felt by people all over the world. Graham craft some changes to the clock anchor escapement in 1715. The recoil escapement, also known as the Hooke escapement, was invented in 1657 by Robert Hooke but had several recoil issues. Graham slightly altered the Hooke invention to rectify the ever-recurring recoil issues that the anchor suffered.

Over the following years, Graham started inventing his designs and devices. Graham developed the mercury pendulum in 1721. Before the Graham pendulum, the pendulums would expand during summers and contract during winters. The mercury pendulum helped to counterbalance these effects. These Graham timekeeping modifications and other great inventions made history in the clockmaking industry and would go unmatched in accuracy for about 200 years.