The History of the Pocket Compass

by Dutch Antiques on May 18, 2022 in Uncategorised

Before discovering the compass, navigators looked at the position of the celestial bodies (the sun and north star) to determine the direction of the sea.  In some places, the navigators would use sounding to supplement the navigation.  Every country had its means of navigation.  For instance, the Arabs relied on the foreseeable monsoons and the clear skies to navigate the Indian Ocean and the Persian Gulf.  Sometimes challenges would arise if the sea weather conditions were continually foggy or overcast and the sea was too deep to use soundings. 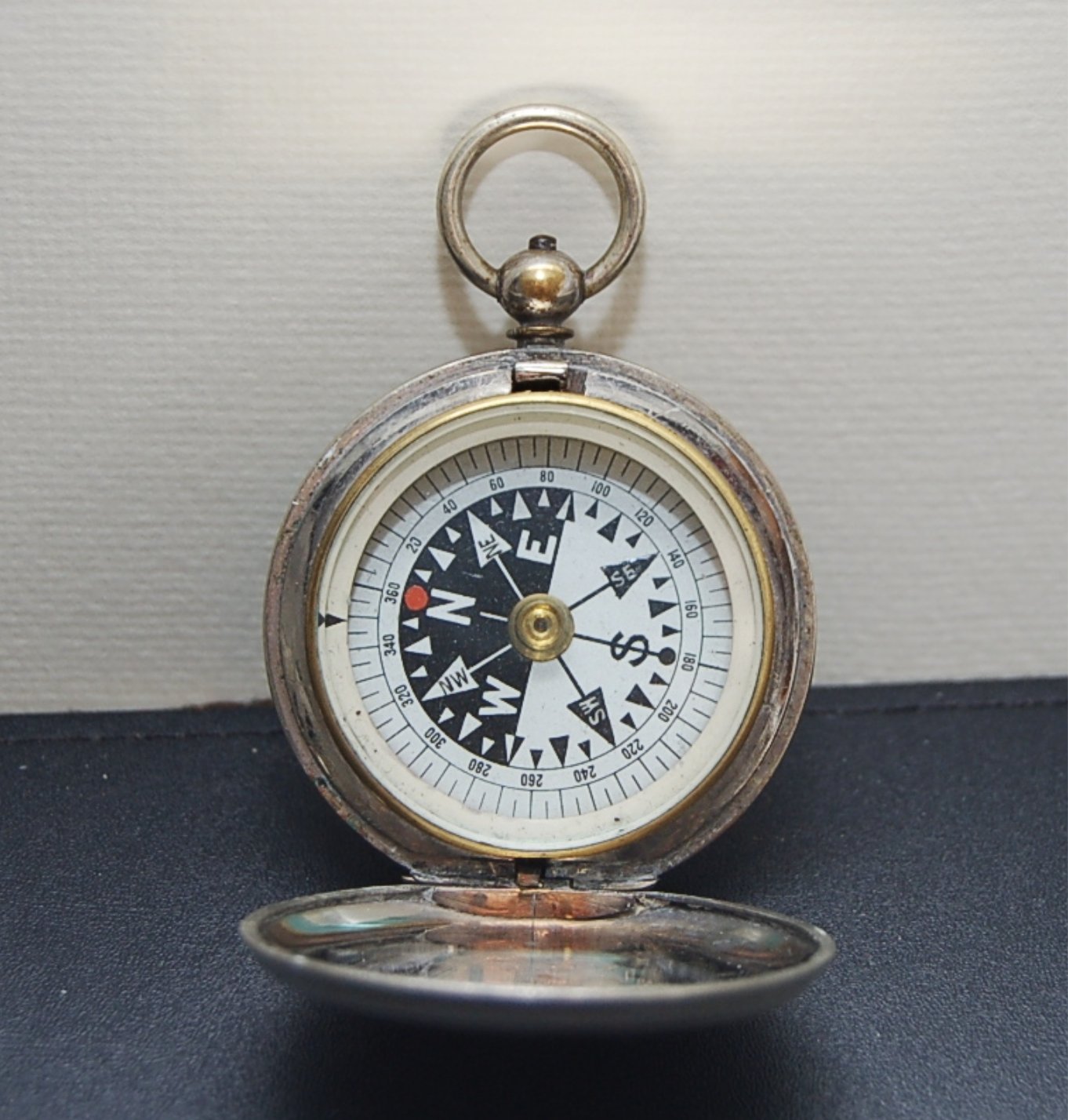 The Invention of Compass 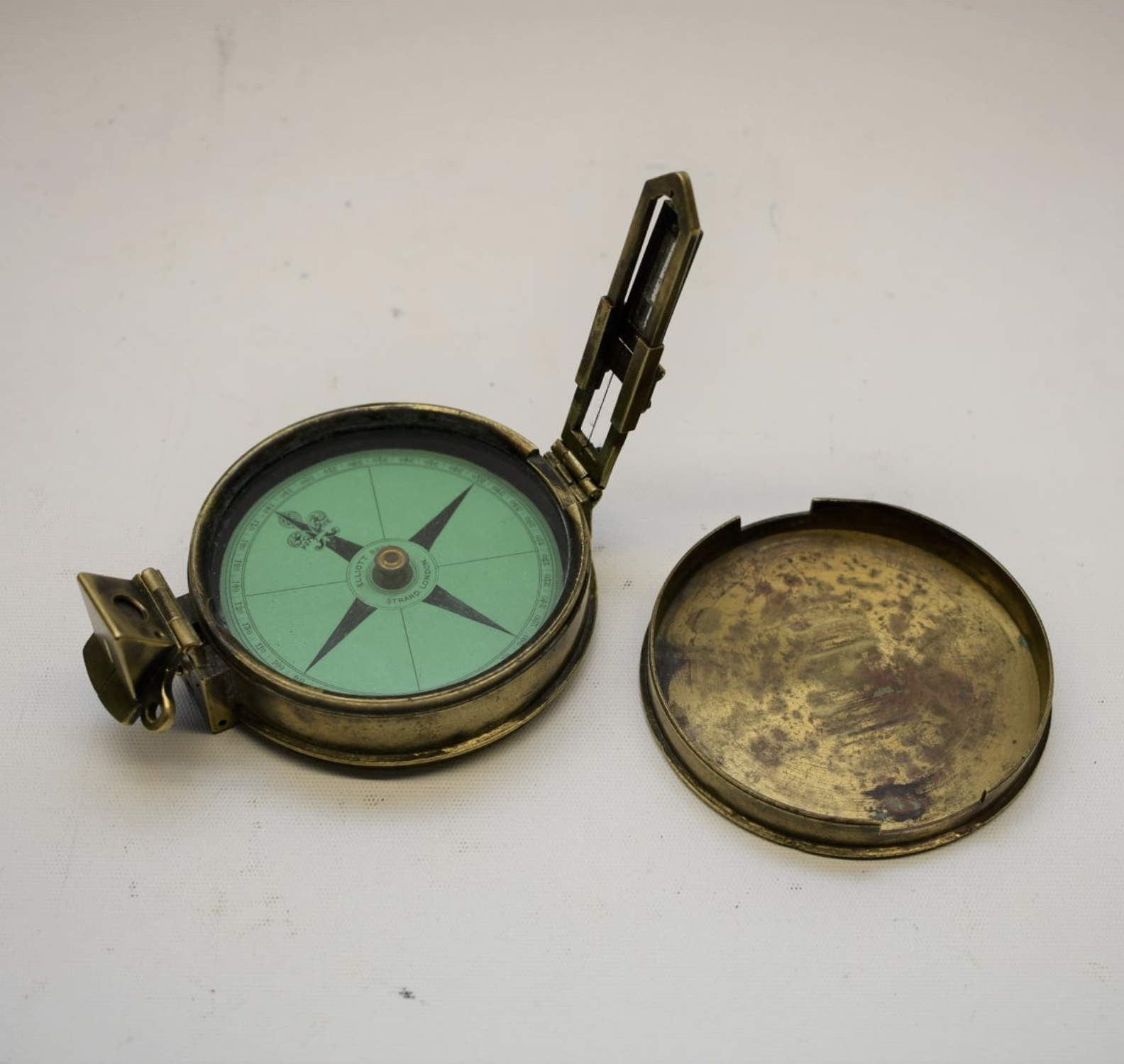 The development of the Antique Pocket Compass

In the course of world war I and World War II, compasses were part of the military items.  During these military operations, people adapted to the wet compasses.  Even though the compasses were portable, they were a bit heavy.