The Difference Between a Bracket Clock and a Mantel Clock

by Dutch Antiques on April 20, 2022 in Uncategorised

A bracket clock and a mantel clock can be easy to confuse. However, these clocks are not the same. Mantel clock design can stand on the fireplace or mantel shelf, while the bracket clock can mount on the bracket fixed on the wall, just like its name suggests. Before the invention of bracket clocks, people used longcase clocks and lantern clocks to keep time. The major drawback of these antique inventions is that you can drive them by weight and fix the clock in a given position to avoid falling the weight. Then came the bracket clocks that were spring-driven pendulum clocks. Due to the use of springs, the clocks were more portable. Most mantel and brackets owners keep them in the living room to add style to their interior design.

What is Mantel Clock

A mantel clock, also known as a shelf clock, is a small home clock usually placed above a fireplace or on a shelf, while a bracket clock is a portable antique clock invented in the 17th or 18th century. The antique mantel clocks were operated using wind. It is possible to identify mechanical mantel clocks from their dials by looking for one, two, or three holes where a key enters to wind it. These clocks make fascinating ornaments as well as excellent timepieces.

Backs in the day, mantel clocks were trendy because they were less costly to produce. The clock name ”mantel clock” was derived from the clock size. In other words, the clock came in a smaller size that you could place on a mantelpiece. However, nowadays, if you have an antique mantel clock or would like to buy one, you don’t have to place it on a mantel piece anywhere around your house. 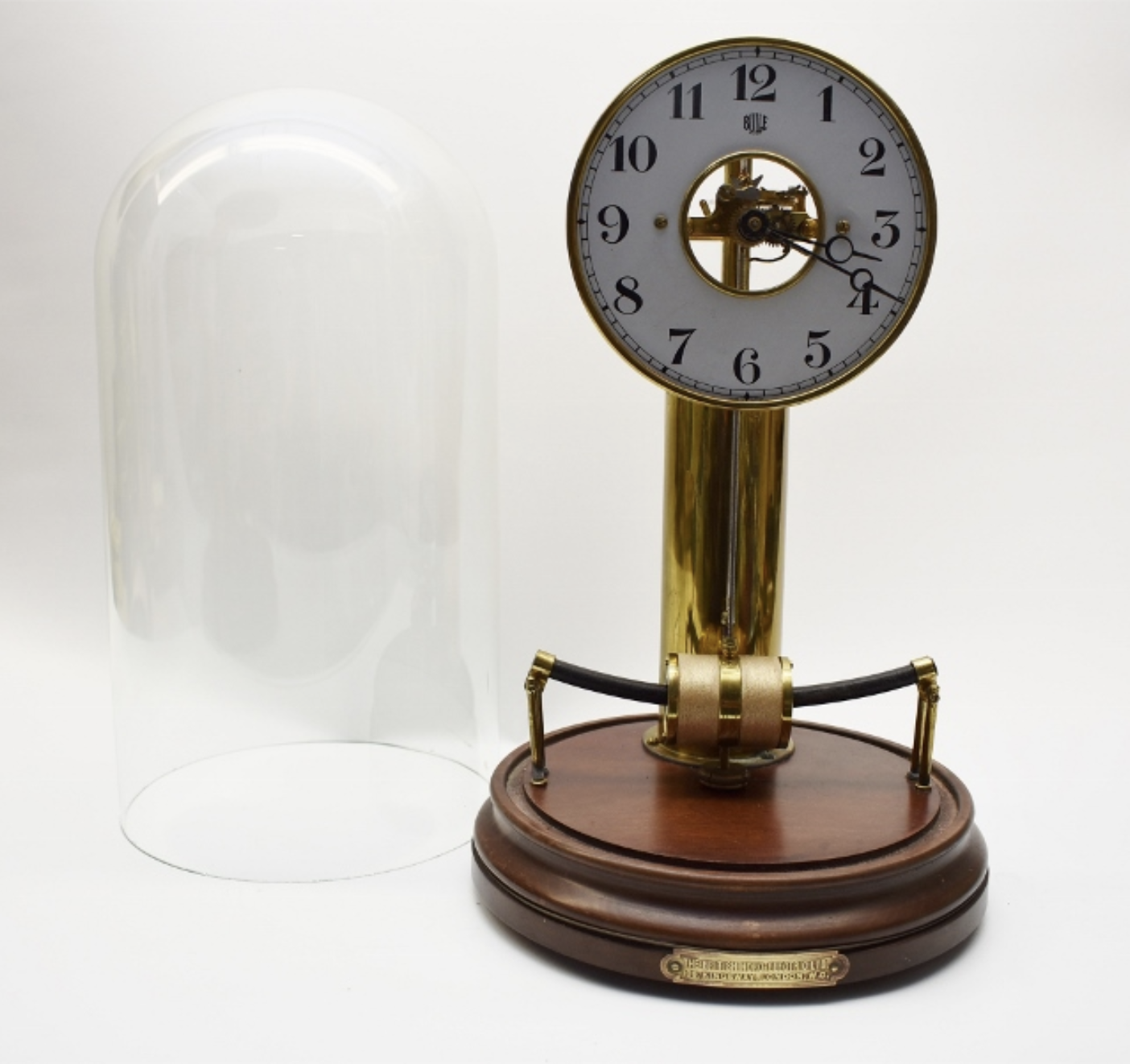 What is a Bracket Clock 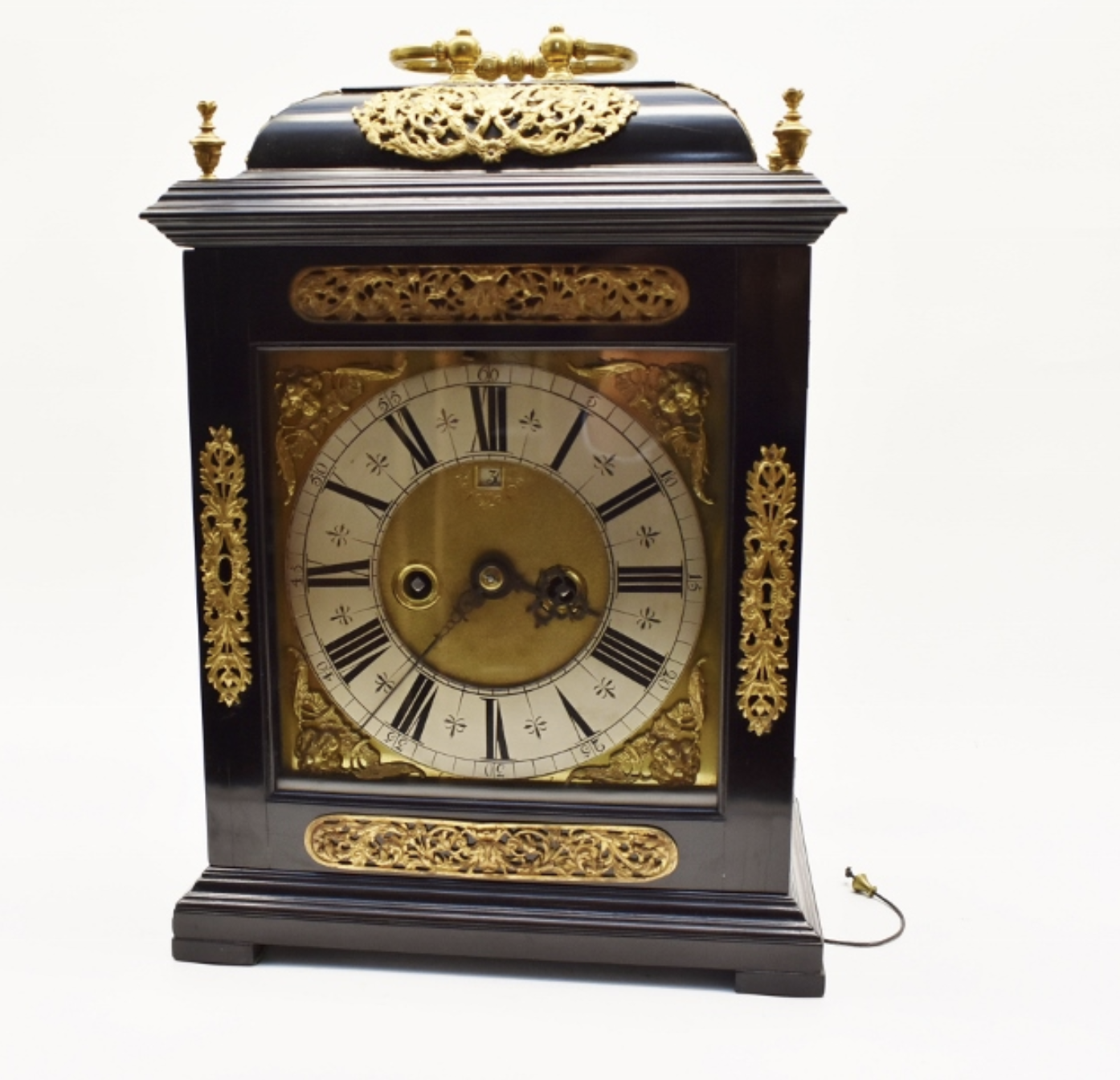 The Differences Between a Bracket Clock and a Mantel Clock

Often, clockmakers made the antique bracket clocks out of ebony wood. The clock features ornaments like ormolu mounts, brass inlay, wood shell, and tortoise, among other decorative features that give the ornamental appeal. In the old days, clocks were priceless, and only a few wealthy community households could afford them. Thus, the bracket clocks came with handles that allowed people to carry the clocks along.

People used to refer to bracket clocks as the “silent pull repeaters”. Reasoning, when the bracket clocks were placed in the bedroom, the hourly bell sounds would disturb the people sleeping. The people used a knob to silence the clock.

The mantel clock has no handle. Thus, it isn’t portable. A mantel clock features detailed legs, a flat base, or a stand to help place it above the fireplace or on the shelf. In comparison to antique clocks, mantel clocks are smaller in size.