Key People in Clockmaking Throughout History

by Dutch Antiques on August 14, 2022 in Uncategorised

For centuries people used analogue watches that depended on the flow of water and celestial bodies movement until Peter Henlein finally achieved industrial and mechanical methods of making a precise clock.  He used some ideas from previous clocks by unknown makers to develop a modern clock design.  Even though Peter was not the first person to design small clocks, he is known as the father of the modern clock.  Numerous mathematicians, artisans, and horologists contributed to the influence of clockmaking history.  Some of the key people in clockmaking throughout history include:

Born in 1485, Peter was a known Nuremberg locksmith in the 16th century.  He was famous for making a small design of a spring-powered brass clock—this type of clock was costly and rare.  As a result, distant nobility and locals would contact him, often requesting smaller and decorative clock designs.  According to historians, Peter designed the first clock in 1510.  In 1541 Peter was very popular for designing Lichtenau castle’s big tower clock and small clocks.  Peter springs were not very accurate, nor were they portable.  Nevertheless, Peter springs’ designs became the 16th-century trend in Europe, especially among the European scientific circles.

Christiaan Huygens, a Dutch mathematician, horologist, physicist, and astronomer in the 17th century, stand out among the key people in clockmaking throughout history.  He was the first person to design pendulum clocks.  His pendulum clock design leads to the birth of the antique longcase clock, also known as the Grandfather clock.

In the pursuit of making a sea clock, the mathematician changed the clock making history forever.  In 1656 he created the first working pendulum timepiece.  Later he came up with a balance spring watch regulator.  The watch industry still uses his inventions as critical components in designing watches.  In the 17th century, his inventions became a sensation in the Netherlands and its surroundings.

Today Thomas is known as the father of English clock making.  Born in 1639, Thomas was a famous mechanician, watchmaker, and clockmaker.  He was among the first watchmakers to apply the balance spring invention by Christiaan Huygens.  The Londoner clockmaker clock design mainly centred on sound design and the high quality of materials used for his creations.  Due to his exceptional clock making skills, he became a legend in England and worldwide.

He joined the Clockmakers London Company in 1671, and he was among the early members to become clock masters.  In 1676 Thomas designed two identical clocks for King Charles II.  As per Hooke’s concept, the two identical clocks feature a very tiny arc with a long swinging pendulum.  These clocks were used for astronomical observations and provided the correct computations.  His association with Robert Hooke played a significant role in developing balance spring timepieces that were more accurate than earlier inventions. 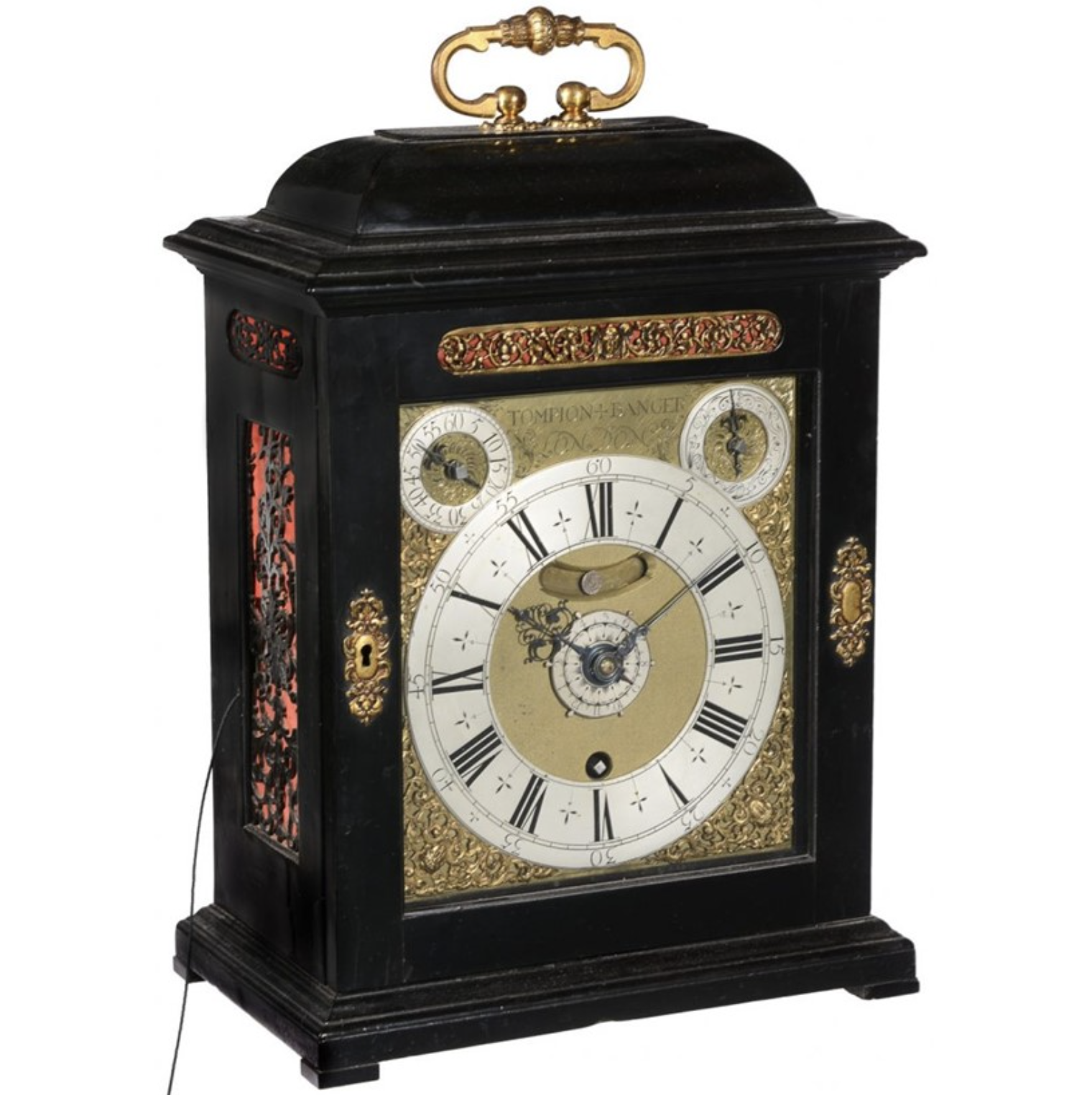 Franz Anton Ketterer is regarded as the father of the Cuckoo clock.  For centuries Frank has been credited with inventing the Cuckoo clock.  Even though nobody has ever identified them as one of the first inventors of the antique cuckoo clock, the historians believe the Black Forest village native got the inspiration to design the cuckoo clock from the church organs bellows technology used instead chimes.