by Dutch Antiques on January 21, 2022 in Uncategorised

The first electric clock was designed and patented by Scottish inventor and engineer Alexander Bain in 1841. Bain’s design featured a pendulum clock powered by electromagnetic impulses instead of springs and weights.

In 1814, Sir Francis Ronalds designed his version of an electric clock which is powered by an electric column or dry pile. Dry pile batteries had a long service life. However, one disadvantage a dry pile battery had is its electric properties can be altered by changes in weather, temperature, or humidity, which affects the clocks accuracy in telling time. Because of this, inventors like Bain sought to create a prototype of a clock with electric impulses as the power source.

The following years after Bain invented the first electric clock, several prototypes of electromechanical and electromagnetic clocks were created by different scientists and inventors to improve the design. However, it was only in 1906 when the first clock with batteries inside it was invented.

This type of antique electric clock is more accurate than other versions because symmetrical electrical impulses are released to the swinging pendulum as it passes the middle position and there is minimal interference as it moves. 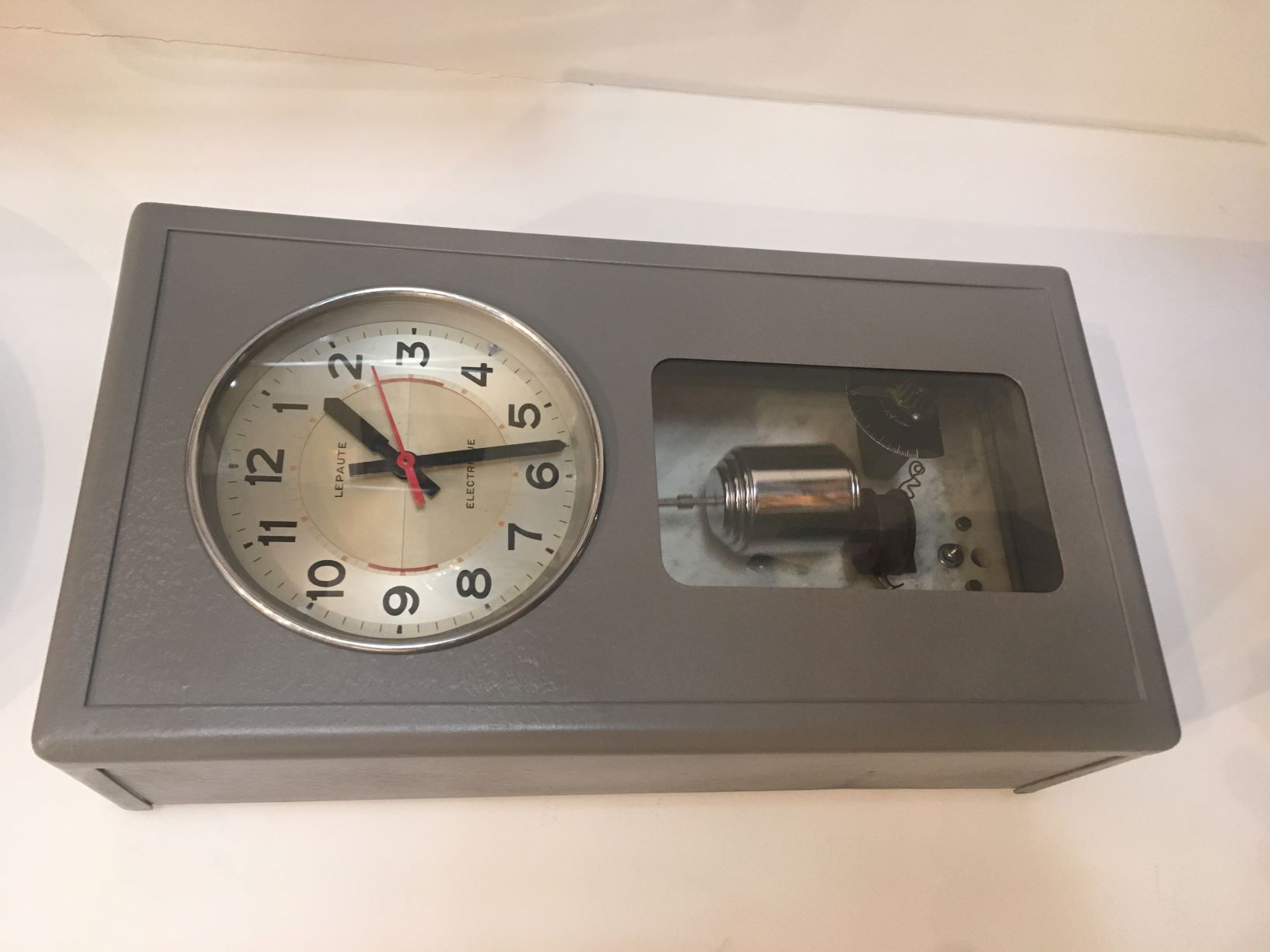 The Precision of the Quartz Clock

The quartz clock is considered one of the most significant inventions in horology. For many centuries, clocks run on weight-driven pendulums which relied on gravity. Since the pull of gravity differs throughout the world, pendulum clocks could tell different times based on where it is located.

To solve this problem, Canadian engineer who worked at Bell Telephone Laboratories designed the prototype of the quartz clock in 1927. Unlike its predecessors, a quartz clock used vibrations from a quartz crystal. Gravity has no impact on the movement of the clocks gears, making the quartz clock a more reliable timekeeping device.

Own a Piece of Horological History

Dutch Timepieces offers a wide range of antique timepieces, whether you’re looking for antique electric clocks or other types of antique clocks for sale. We also have antique scientific instruments and antique clocks and vintage designer clocks.

If what you’re looking for is not in our collection, we can help source it for you. Visit us here to browse our collection or contact us here for more information about our products and services.