by Dutch Antiques on March 17, 2021 in Uncategorised

People have relied on various weather instruments and antique weather houses throughout the ages to help them know current weather conditions and predict future ones.

Evangelista Torricelli receives credit for creating the first barometer in 1644 while working with the famous astronomer Galileo Galilei. He filled a tube with mercury and inverted it on a tray. Then, he watched as the mercury levels rose and fell. It was not until 1843 that French scientist Lucien Vidie invented the first fluid-less barometer. View the antique barometer for sale in our store. 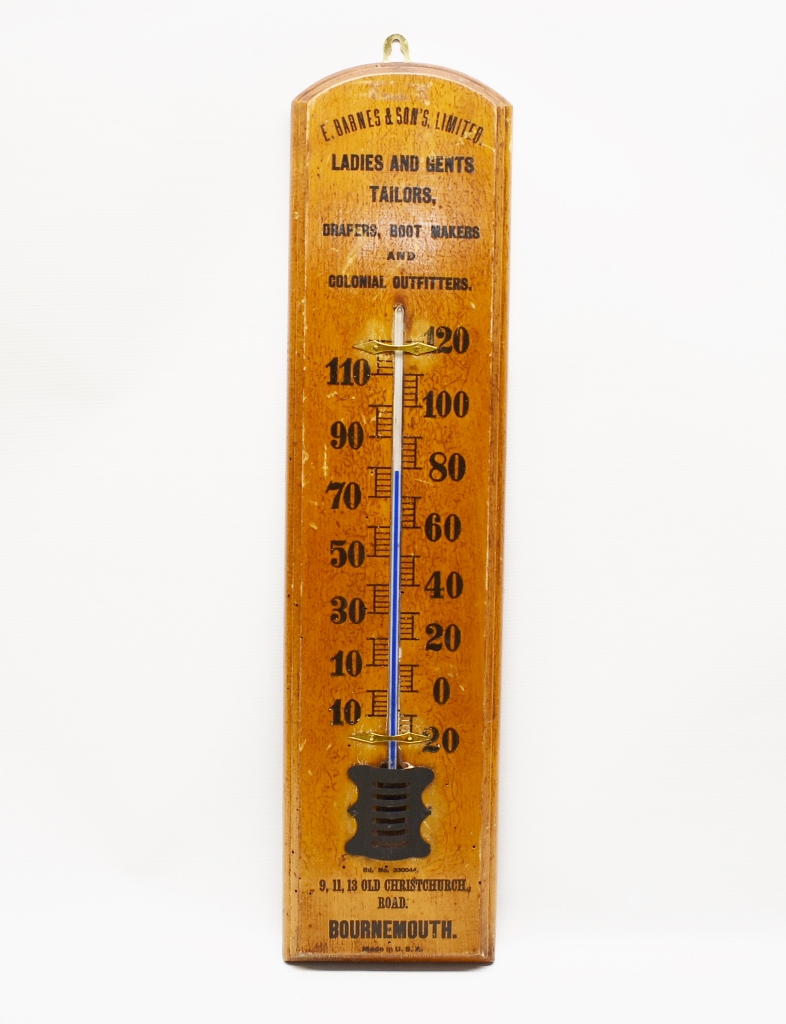 Many credit Galileo Galilei with creating the first thermometer in 1596, but that is technically incorrect. Galilei invented the instrument, but it did not measure degrees. It did indicate differences in the amount of heat in an environment. Instead, Italian Santorio Santorio should receive credit for inventing the first thermometer in 1612 that measured temperatures in degrees. Its performance, however, was inferior as it was greatly affected by changes in air pressure. It was not until the Grand Duke of Tuscany Ferdinand II invented the first sealed liquid-in-glass thermometer in 1654 that measurements became more accurate. Gabriel Fahrenheit, who devised the Fahrenheit measuring scale, invented the first mercury thermometer.

Who invented the first rain gauge is open to debate. Archaeologists have unearthed records showing that people recorded when it rained before the first century. Some claim King Sejong the Great’s son in Korea who created the first rain gauge. He sent a rain measuring device to every community in the country between 1418 and 1450. The government then charged land taxes based on the amount of water in the bucket, believing it showed the farm’s harvest potential. Others say that the first rain gauge was not invented until between 1677 and 1694 by Richard Torrey in Great Britain. Torrey’s device, which relied on a tipping bucket, was the first rain gauge with measurements.

We are proud to offer many types of antique weather instruments for sale. If you can’t find the product you are after in our online catalogue, then let us use our wide circle of sources to find it for you. Please visit us in our Perth, Western Australia. We also ship across Australia, to the United Kingdom, Ireland, the United States and any other country.